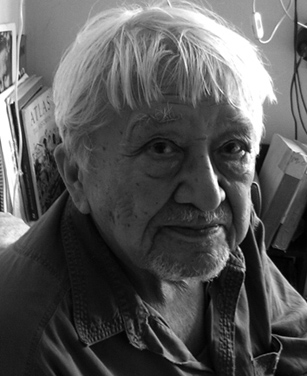 The poet and photographer Lütfi Özkök (1923–2017) was active as a photographer from the 1950s and half a century ahead. He took a lot of unique and personal portraits of writers from around the world. In addition, he photographed a large number of artists and other internationally recognized cultural personalities. Internationally, his portraits of Samuel Beckett, René Char and Paul Celan are among his most well-known pictures. Lütfi Özkök has also had many appreciated photographic exhibitions around the world.